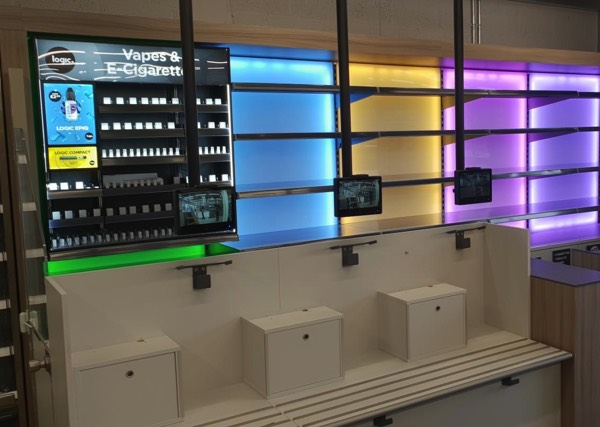 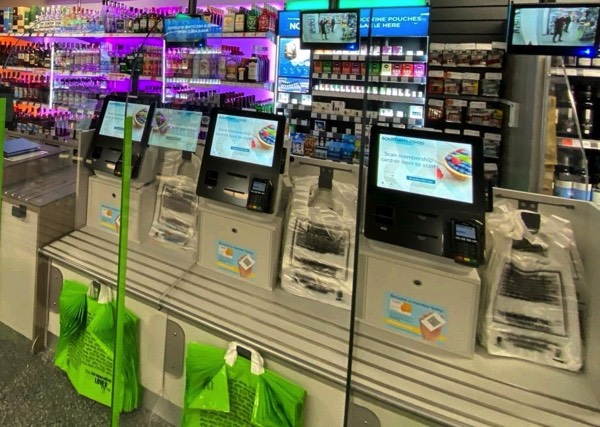 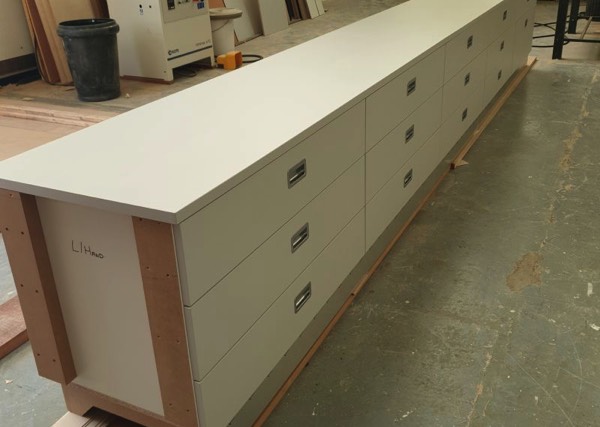 We have worked with Southern Co-op for many years producing joinery for their stores which included Counter and Counter backlines, tobacco units, retail doors, bakery arches, flower display units and much more.

We were given photographs of various self-scan units and in conjunction with Southern Co-op produced a template of what they were looking for.

Once the outline design was approved, we went on to build a prototype which was presented to them for approval. We worked closely with Co-op’s design team and put together a trial version which was rolled out to 4 trial stores. This was then reviewed and various tweaks were made.

We subsequently rolled out these Self Scan Units to 161 stores in a further 4 phases over 18 months.